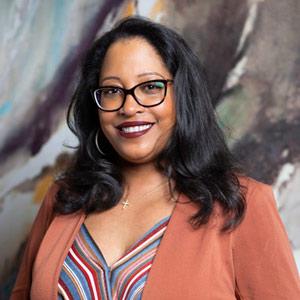 Dr. Wilson later pursued a combined residency and fellowship program in General Psychiatry and Child & Adolescent Psychiatry at UAB and completed them in 2007 and 2008, respectively. Dr. Wilson joined Alabama Psychiatric Services in September 2008 to 2015, with a practice focused primarily on the child and adolescent population.

Anika Wilson, MD, is currently a provider for:

“NeuroStar is FDA approved for Treatment Resistant Major Depression and those that can not tolerate depression medications.”

Your life is important, it's time to start living it!

we want to hear from you